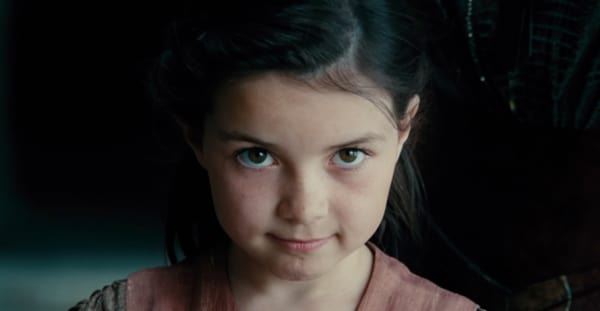 Wonder Woman is a goddess, based on Greek/Roman mythological beings. She goes by the name Diana, who is the Roman goddess of the hunt, moon, and her Greek incarnation is Artemis. Many superheroes get their origins from mythology: understanding mythology and the pantheon of gods and goddesses from multiple cultures lead to a wealth of inspiration.

But what if the mythological “hero” isn’t so heroic? What would Bacchus’ superhero become? How about Anansi, the trickster spider god? Think of your own less-than-perfect hero and plan their movie adventure!

No comments yet
superheroes Wonder Woman